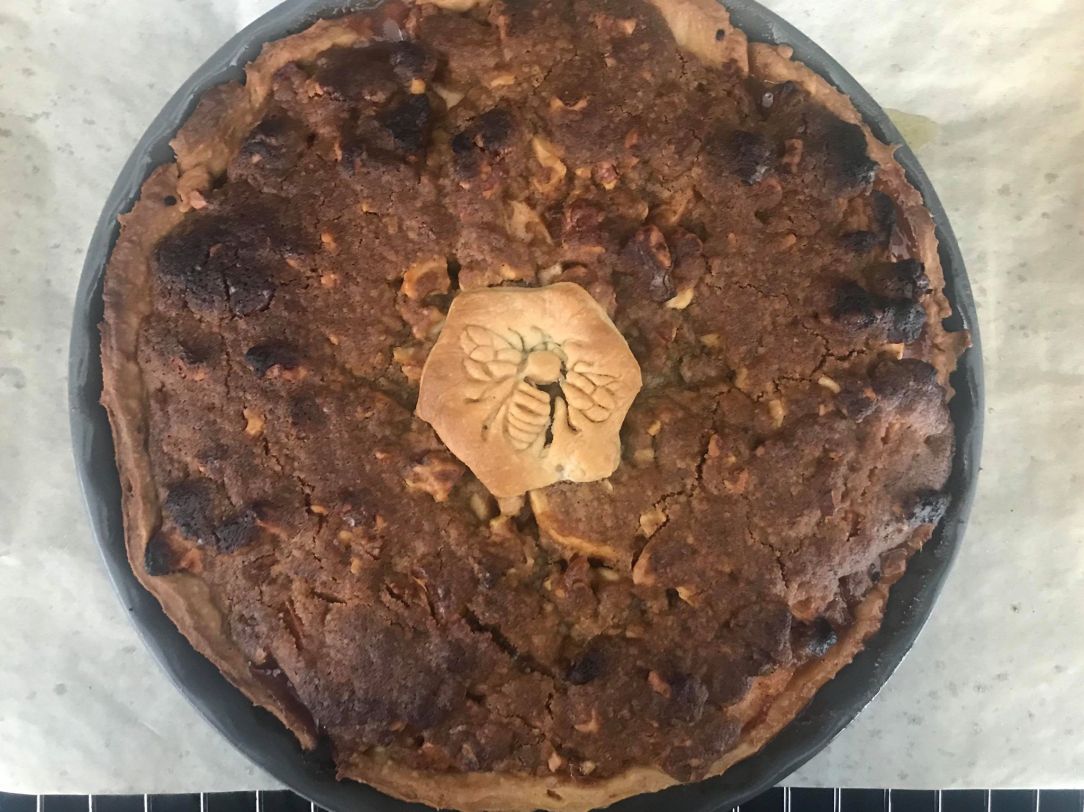 By Jess Polak in Other on November 7, 2019
No comments

For quite some time I’ve been wanting to start baking and learning how to make delicious sweet treats to bring to events. Over the past few months I finally decided to dive in and try my hand at baking a range of goodies. I began by following simple muffin recipes and have been slowly experimenting with unique flavour combinations, but when my sister’s birthday came around I was tasked with something new; an apple pie. Although I have a sweet tooth and love trying new desserts, I can be pretty picky with the taste and need the flavours to pop out rather than just the taste of sugar. This means that when it came to my apple pie creation, I had to make everything from scratch including the crust.

One thing I can definitely say about this whole baking experiment is that I’ve struck gold with the crust. I followed the recipe from Sally’s Baking Addiction (including the apple filling itself) and it came out perfectly which was surprising for a beginner like me. Buttery and flaky, a heavenly duo. I did experience a steep learning curve while cutting the shortening as it is very slippery and dangerous if you’re interested in keeping your fingers intact. Once I gave my blood sacrifice to the baking gods, everything went smoothly when preparing the filling. Luckily I had my assistant/boyfriend to help me out with coring apples therefore no further sacrifices needed to be made.

When it came to the filling, using two different types of apple definitely made a difference in taste. I ended up using fuji and pink lady apples for my combination; granny smith would be a great choice if you wanted something a little less sweet. I do have a little bit of a sweet tooth so I prefer my blend, although it wasn’t a sugar overload. One thing I didn’t do that was part of the recipe is to wait for it to cool for three hours. The reason your supposed to do this is so the filling thickens up and all that good flavour really explodes in your mouth. But when your kitchen smells like apple pie, it’s pretty damn hard to resist. So with the patience of a 4 year-old, we had a slice after an hour of waiting. Still warm, still delicious.

Since the crust recipe I followed made enough for two, I decided to test out a blueberry filling. As you can see above, the presentation came out a lot better because of the oats that broke up the brown sugar. This was another recipe from Sally’s Baking Addiction and the flavours came out beautifully, but just like with the apple pie I found the recipe called for too much crumble on top – I still had some leftover after covering the entire pie. But just like the apple pie, I can’t deny the flavours are popping. Next time I bake pie I’ll definitely stick to the same crust recipe, but I’m keen to experiment with unique fillings. Now I’ll just have to work on decorating, and maybe my food photography. 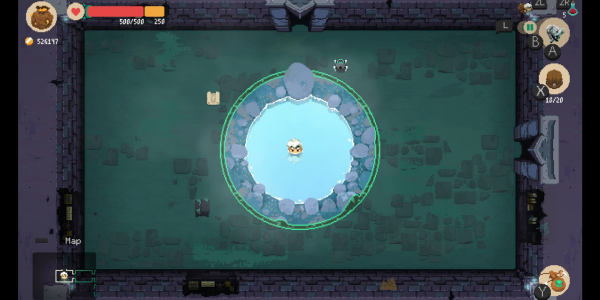